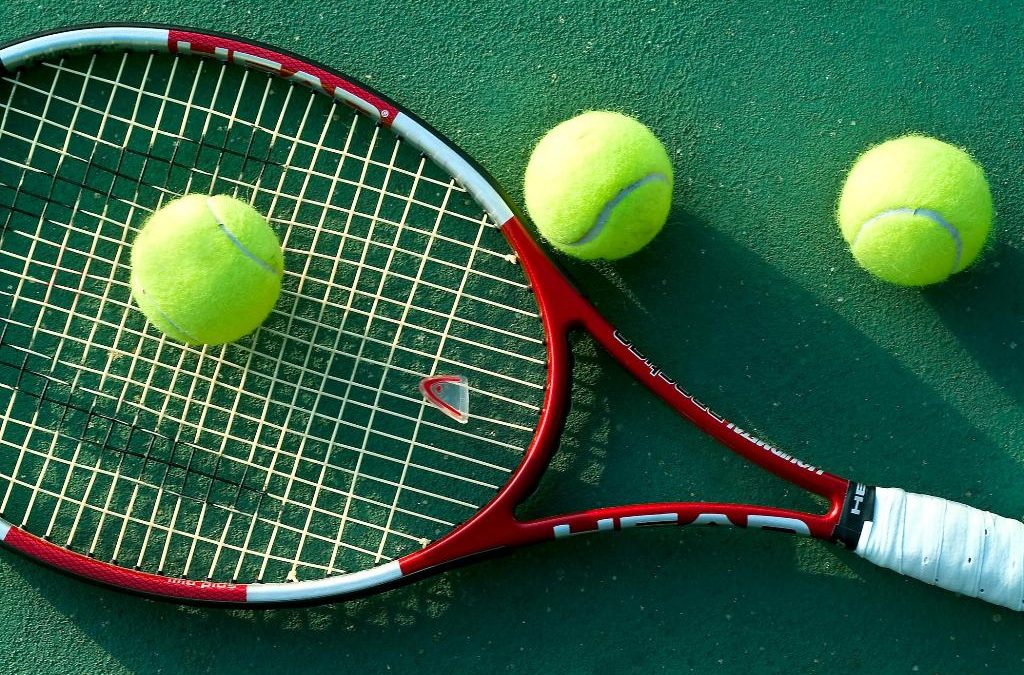 The Tennis Management Company, a Lagos-based sports marketing firm, has launched an ambitious plan to put Nigerian tennis on the global map, following its introduction of the Nigerian Tennis Majors to the national calendar, beginning from 2018.

The plan will see the company organize four tennis majors in four Nigerian cities annually, with each major having a Juniors version. During the launch which took place at the Savoy Suites in Ikeja GRA Monday afternoon, the company’s representatives promised a new era for sports in the country with what they assured will be highly rewarding tournaments.

Two tournaments will be held next year, including the Abuja Open which would be the maiden tournament to be held in May, and the Lagos Open which follows in October, before the first four-slam calendar in 2019. The company explained that while Lagos and Abuja have been confirmed as hosts of two of the slams, the other two cities will be decided possibly by bids, with one each in the south and north of the country.

Chairman of the company Barrister Anire Kanyi was optimistic that the initiative will help the government in its bid to diversify the economy and create new jobs and wealth within the country.

“Government alone cannot solve all our problems.” Kanyi said. “Now is when we must all rise to create a more compelling future for our young. Sports offers a great opportunity for us to make an impact – to unite our people, engage our youth, create thousands of new jobs and stir up a deeper love of country.” Another director of the company Lolu Akinwunmi, the marketing communications heavyweight who built the Prima Garnet Group, argued that sports has become a great way for brands to not only promote their offerings, but to meet their customers and forge deep emotional bonds with them.

“No longer are brands just contented with reaching their target market by planting their logos on events, they practically want to touch these people through intelligent leveraging and activations. The Nigerian Tennis Majors will offer them a superb opportunity to do this,” the former AAAN and APCON president declared. He added: “Sports, after all, brings consumers and brands together in an atmosphere of extreme passion. Another key strength of sports is that it has the ability to focus audiences on a single idea for a period of time, largely increasing the effectiveness of your promotional spend.” On his part, managing director of the company, Kenneth Ezaga, explained that TMCL wants to tell the world an African story for the ages.