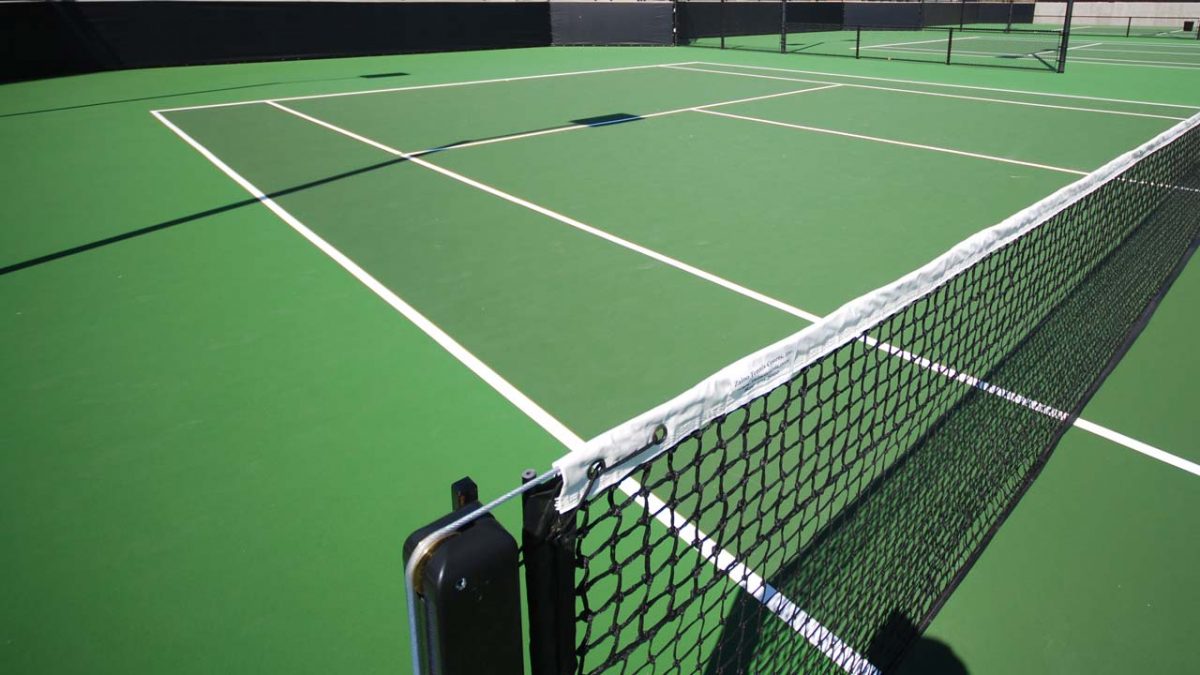 Nigeria’s number two, Sylvester Emmanuel, on Tuesday lost 4-6, 3-6 to Bega Alessandro of Italy in the first round of the singles event at the Tombim Abuja Open tennis tournament.

The tournament, which is an International Tennis Federation (ITF) Futures event where players can garner Association of Tennis Professional (ATP) points, is ongoing at the Abuja National Stadium.

I fought as hard as I could hoping to get a good result, but unfortunately I lost. “I was also able to notice that I needed to be solid with the baseline,’’ he said. Alessandro, on his part, hailed the effort of his opponent, while describing the game as tough.

Alessandro, on his part, hailed the effort of his opponent, while describing the game as tough. “Sylvester is a good player and I respect him a lot. “ It was however a tough match because he was serving great, really good service even from the baseline.